In many countries, Vapes are completely illegal, including their sale and possession. Bans are more common in Asia, the Middle East, and South America. Australia has a strange pattern of prescription vaping products, and unauthorized importation can result in hefty fines. Nicotine vaping products are illegal in Japan, but heated tobacco products like IQOS are perfectly legal and commonly used.

Some countries ban the use and sale of entirely, others just the sale, and still others only the products that contain nicotine. In many countries, laws are ignored and black markets thrive. In other cases, they’re enforced (but there’s still a black market for those). If a country is not listed, then vaping is either allowed, regulated, or has no specific laws governing vaping (as it is now anyway). 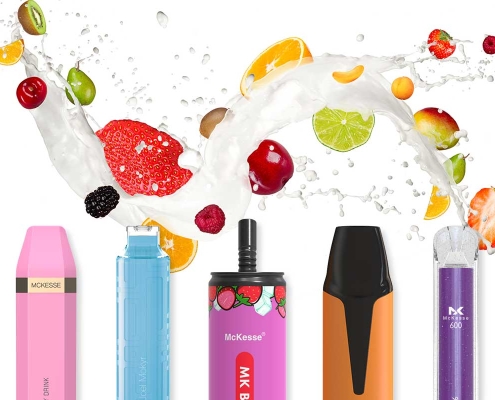 Bangladesh: Bangladesh currently has no laws or regulations specific to Vapes. However, in 2021, the government announced that it would update the country’s tobacco control laws to ban the sale of Vapes outright.

India: Legal use, illegal sale. In September 2019, the central government of India banned the sale of vaping products. The government is well aware that 100 million Indians smoke and that tobacco kills nearly a million people a year, so it has done nothing to reduce the popularity of cigarettes. Not coincidentally, the Indian government owns the vast majority of the country’s largest tobacco company

Iran: Considered legal for use, illegal for sale
Jamaica: Legal Use, Illegal Sale of Unlicensed Medically Licensed Nicotine-Containing Products
Japan: Legal to use and legal to sell devices and zero-nicotine e-liquids, but illegal to sell nicotine-containing liquids (although individuals can import nicotine-containing products, with some restrictions). Heated Tobacco Products (HTP) Like IQOS Are Legal And Very Popular

Myanmar: Considered banned
Nepal: legal use, possibly illegal sale (although the government itself does not seem to be sure)
Nicaragua: Considered illegal for use, illegal for sale
North Korea: Banned
Oman: Considered legal for use, illegal for sale
Panama: Legal to use, illegal to sell
Qatar: Prohibited: Illegal Use, Illegal Sale
Seychelles: Legal to use, illegal to sell. However, in 2019 the state announced its intention to legalize and regulate Vapes
Singapore: Prohibited: Illegal use, Illegal sale. As of 2018, possession of e-cigarettes is a crime punishable by fines and even imprisonment. But the threat of prosecution won’t stop a thriving black market

Vaping tourists in Timor-Leste: legal use, illegal sale
Turkey: Legal use, illegal import. Importing vaping products is illegal in Turkey, and when the country reaffirmed its ban in 2017, the World Health Organization issued a press release cheering the decision. But Turkey has contradictory laws, Turkey has a vaping market and a vaping community

Turkmenistan: Considered legal for use, illegal for sale
Uganda: Legal use, illegal sale
US: Legal to use, legal to sell – but as of September 9, 2021, it will be technically illegal to sell products not authorized by the FDA. While no state has outright banned the sale of vaping products, many states have banned flavored products or online sales. Some California cities, notably San Francisco, have banned the sale of all Vapes

What is the legal age for vaping?
Scroll to top